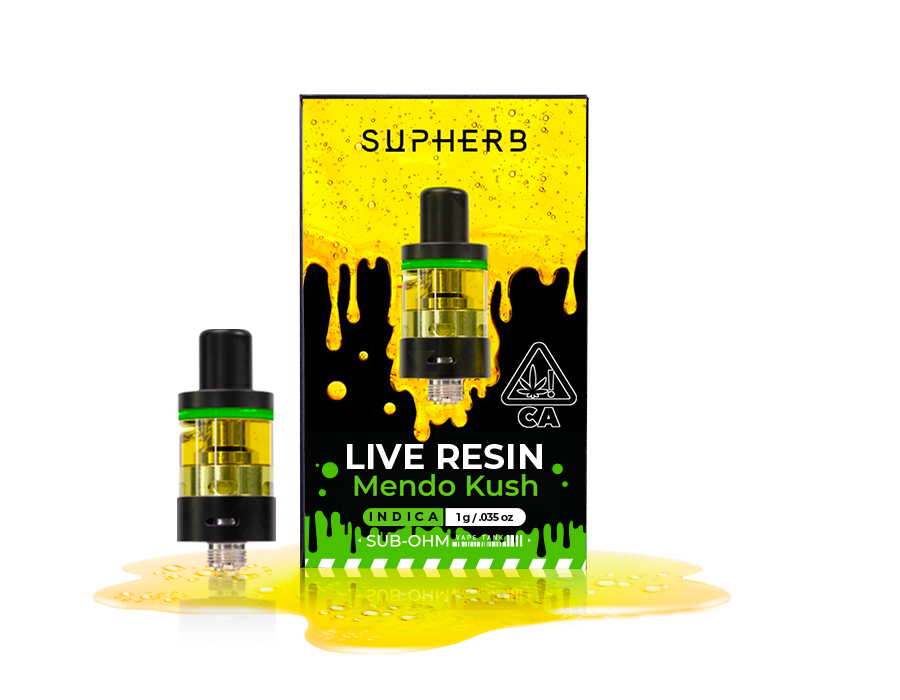 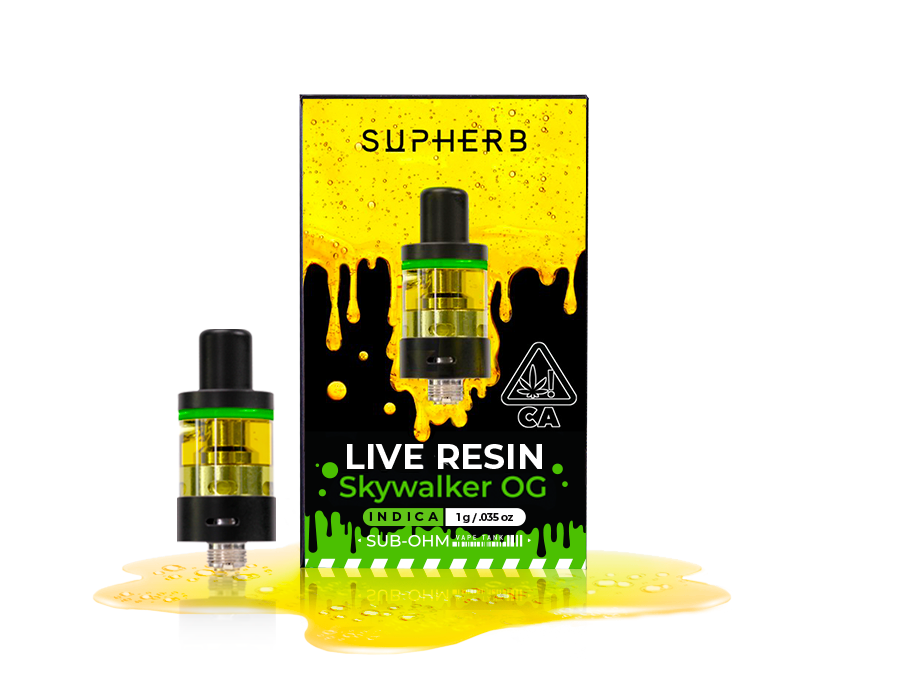 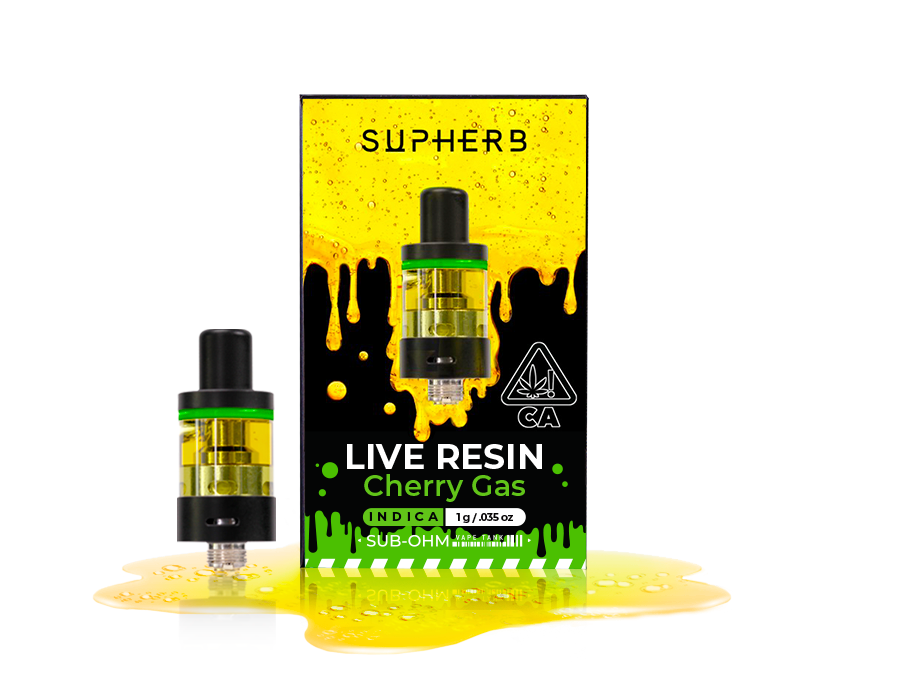 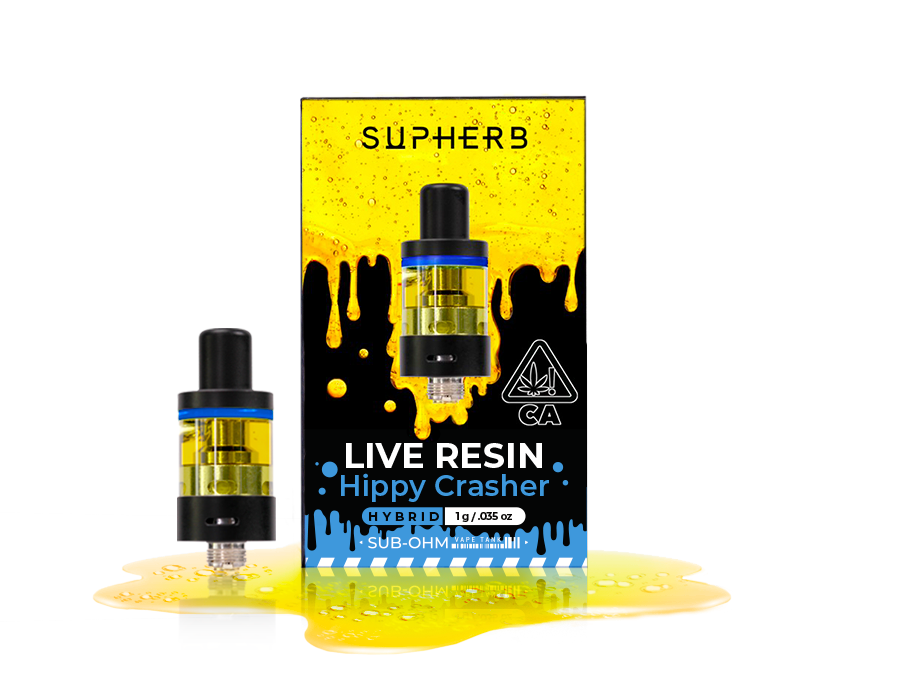 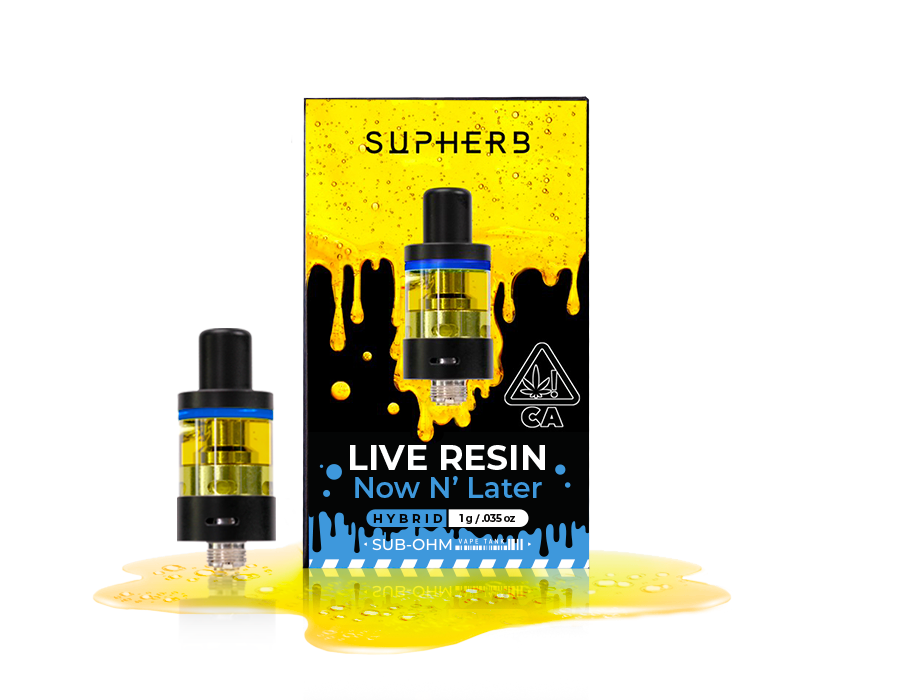 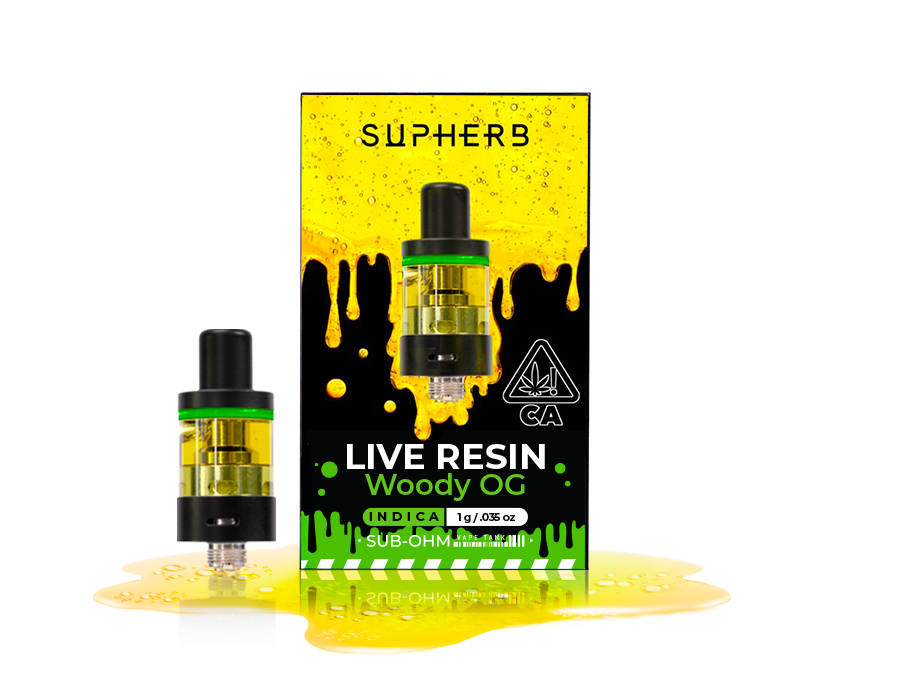 Mendo Kush, which is known widely as Mendocino Kush, is popularized for its reputed ability to quickly produce a pleasant body buzz that eases light pain found in the neck and back. This strain is a bit of a toss up as its lineage is a bit of an unknown other than it derives its name from its origins in Mendocino County.

Many consumers have claimed they use it to tackle restlessness, daily stress, and bad moods. Once Mendo Kush enters your system, a light sleepiness will cause your mind to calm and your body to relax, so this is often considered a strain to use in the evenings or at night. It can be used during the day if you don’t plan on tackling any tasks that require intense focus. While inhaling Mendo Kush, you’ll be delighted in its earthy, lemon-lime aroma that also tends to taste a bit citrusy.

Skywalker OG is a cannabis strain that derives its name from the strong THC levels it can produce as well as its parent strains Skywalker and OG Kush. It smells of spicy diesel and leaves an herbal aftertaste.

This potent Live Resin strain is known for its high levels of THC, that take heed and start slow. Its high has been known to create a tingling sensation throughout the body as if you can feel the force pulsating within you. People have noted numbness and relief of aches and pains from head to toe. It will leave your head soaring in space as this strain is recommended for nighttime use since it can create a couch-lock for some. Consumers have indicated when over-indulging, mild dizzy spells may consume you as the force of this strain shows you the dark side.

This strain has an unusually checkered background as it is still widely unknown as to its lineage. Watermelon Kush produces amazing relaxing effects, making it useful as a sleeping aid or appetite stimulant. As the name suggests, this strain has a distinct mouth-watering watermelon flavor profile, reminiscent of a grape-flavored strain with hashy undertones. Watermelon is prized by growers for its high yield, potency, and THC content. Users looking for that great tasting fruity hit normally exclusive to Sativas, while getting a powerful high and sedative feeling produced from Indicas; Watermelon Kush may well be your Huckleberry…

GET THE BEST VAPING EXPERIENCE ON THE MARKET TODAY

Long-lasting battery, adjustable airflow, and all this in a compact discrete design. From light hits to super-heavy clouds. When it comes to your favorite stain, the difference is SUPHERB.

Cherry Gas is a cross of Sour Diesel and Cherry Pie. The pairing creates a strain that is both powerful and pungent. With notes of grass, pine, and a bit of sweetness, this strain is sure to make you happy, while also providing a creative and stimulating after effect. This strain helps diminish depression and initiate activity.

This strain was created through crossing the delicious Wedding Cake X Kush Mints strains. Hippie Crasher comes on fast and hard and elevates your mood to new levels of happiness while providing a state of pure physical relaxation and ease. Hippie Crasher is perfect for treating chronic stress, depression, mood swings, nausea or appetite loss, chronic pain and insomnia. This live resin has a sweet and fruity flavor with hints of a slightly nutty minty cookie along with an aroma of sweet fruity cherries, mint, and an earthy nuttiness.

Now and Later is a strain with origins in the Zkittles family; Now and Later gets its name from the famous candy. Now and Later has a sweet profile with aromas that are both earthy and spicy. Now and Later is known as a creeper strain. At first, this strain comes on light and slow but will eventually put you in a sedated state. With the ability to fight symptoms related to chronic pain and fatigue Now N Later is sure to quickly become one of your favorite live resin strains.

With lineage coming from Master Kush, OG Kush, and Hindu Kush, this strain is sure to be a game-changer. First impressions are mild and pleasant at first, then the true sedative effects of this strain kick in. Woody OG is extremely potent and offers great relief from insomnia and muscle pain. Used as a nighttime strain, users will find themselves fast asleep before they realize it. With a distinct skunk-like scent and a piney flavor; Woody OG is sure to impress!